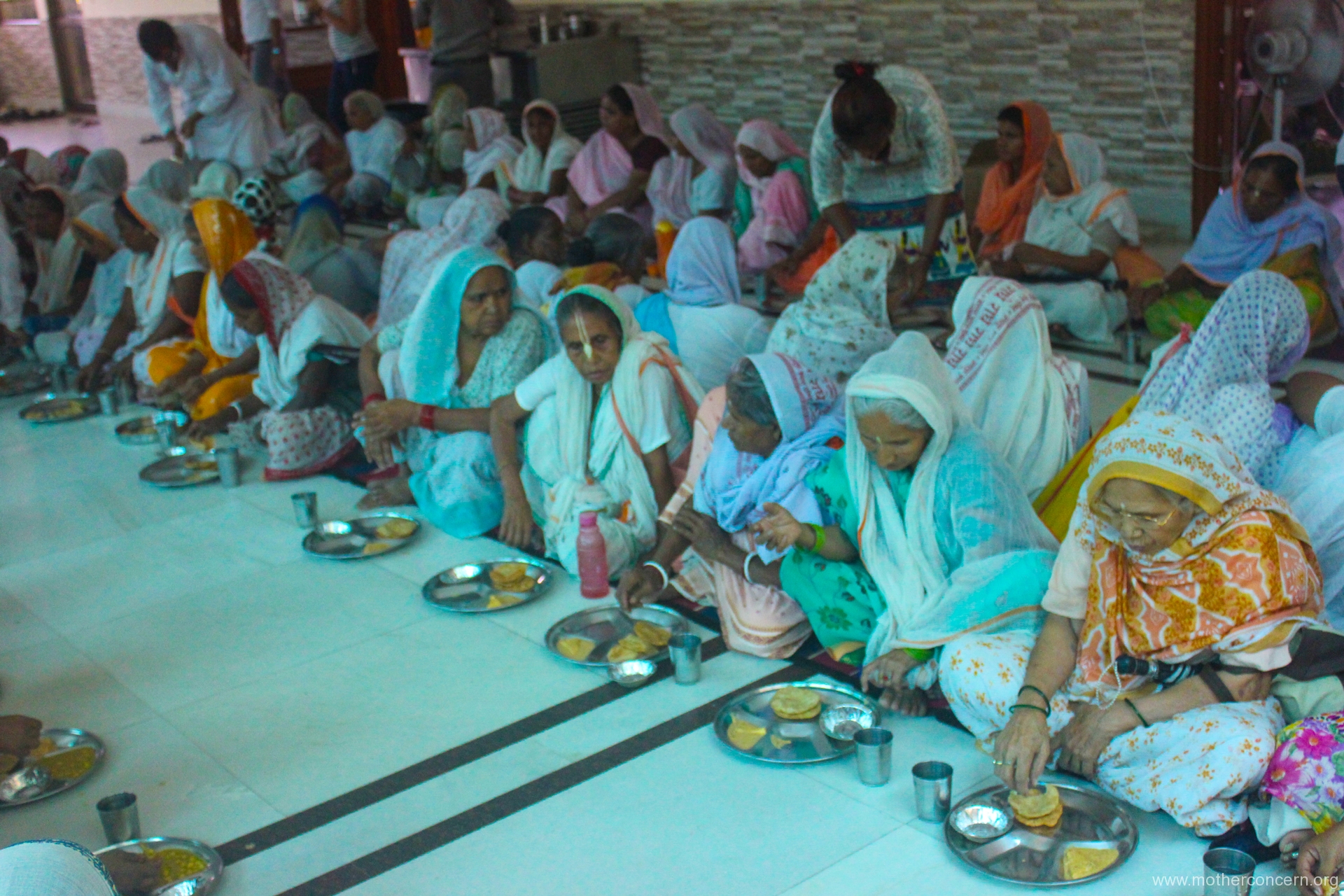 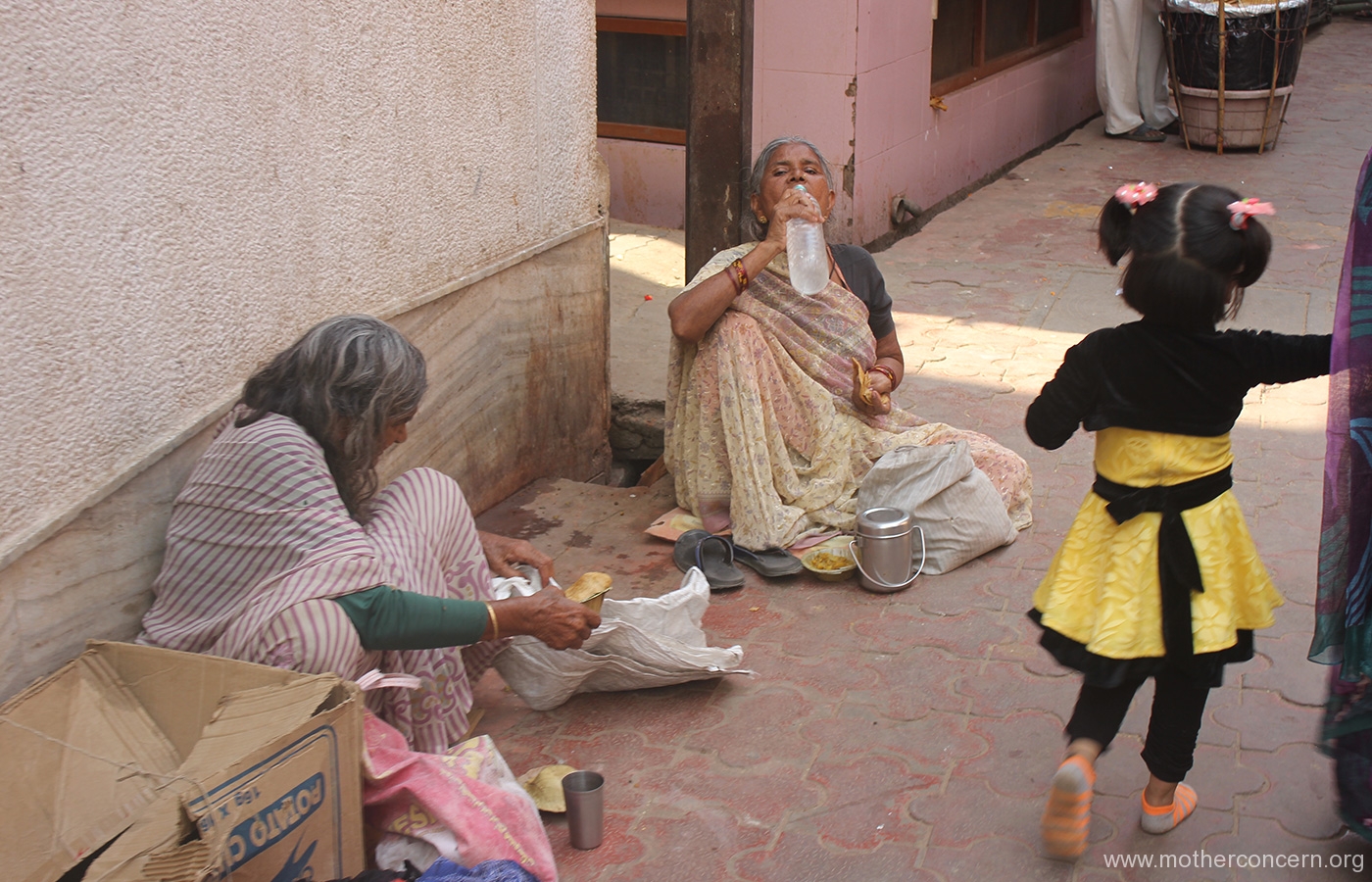 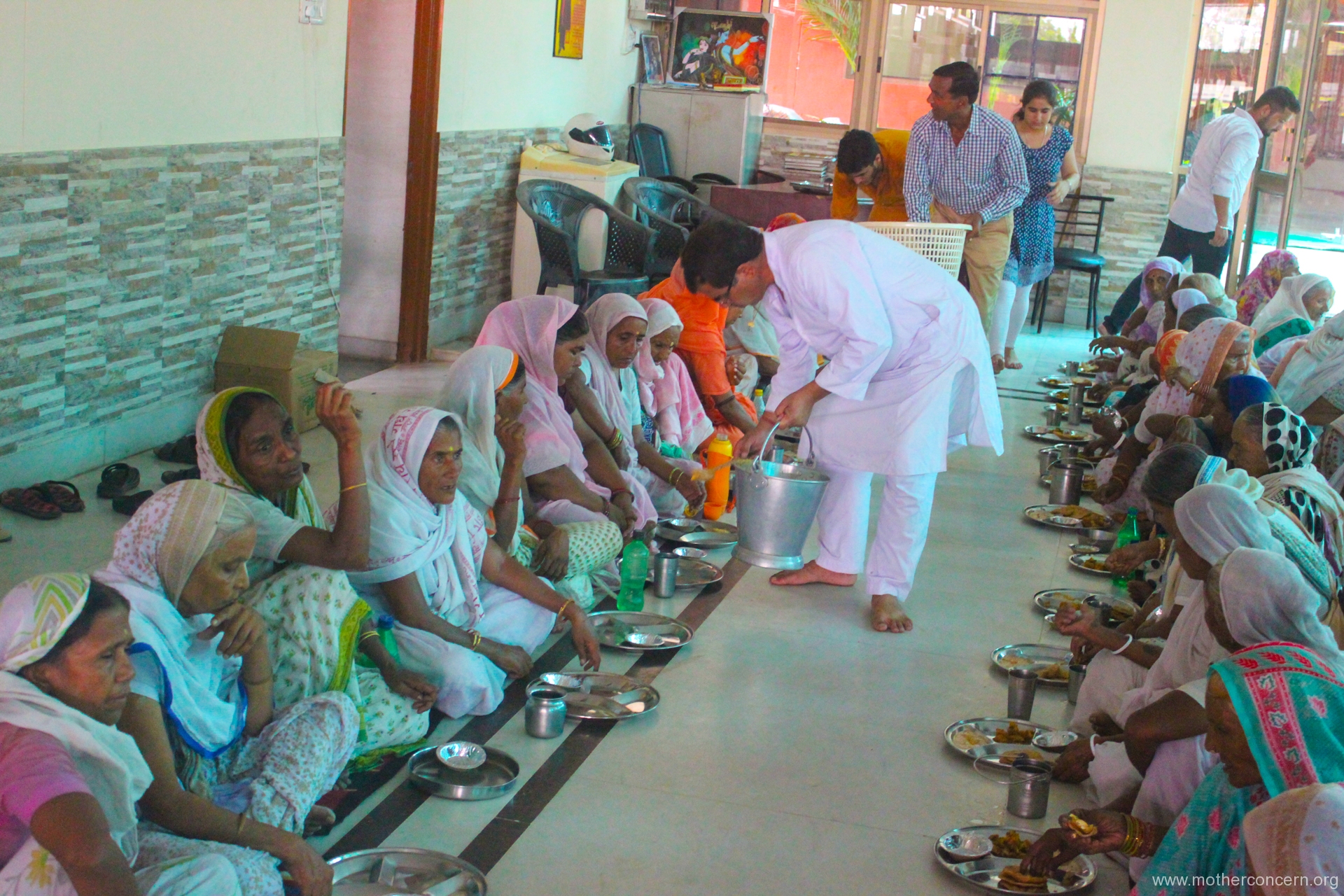 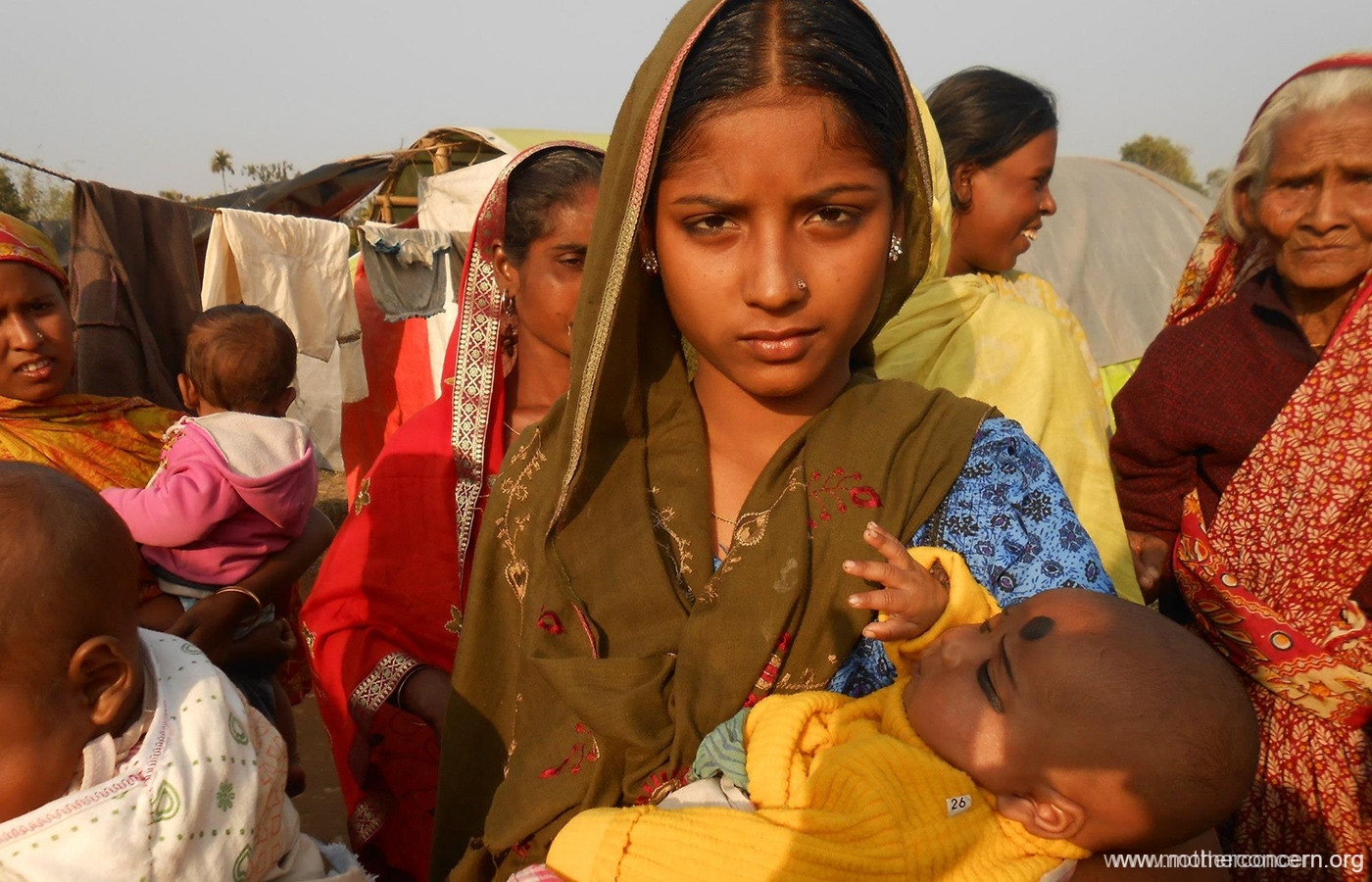 Mother Concern Reviews : – An NGO for mothers in India,

Mother Concern is a humanitarian NGO for mothers in India. The organization is working with a desire to serve, the deserted mothers and widows of different parts of India. Since the last decade, poverty has been continuously making it difficult for many poor Indians, to raise their standard of life. Moreover, the roots of poverty are widespread across the slum areas, rural areas. and even in semi-urban areas. The need of the hour is to make resolute strategies and policies to put a brake on the growing poverty. 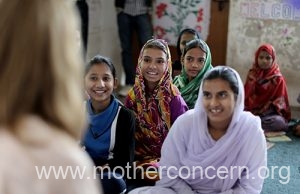 Mother Concern, is attempting to alleviate poverty from Indian